AND SEPARATE YOURSELF FROM THE COMPETITION TODAY.

I WANT TO GET BETTER NOW

HECOstix has totally blown up over the last year and you can see them being used by athletes at all levels and in all sports. I’m already incorporating HECOstix into training routines with athletes that I work with through Fully Equipped Athlete, and I encourage you to try it yourself. HECOstix are a great tool that you can use virtually anywhere for a quick training session to improve critical skills to make you a better athlete.

If you’ve ever seen a HECOstix thrown in the air, you’ll know that it can end up twisting and turning in unpredictable ways. Watching how the HECOstix is released from the hand and quickly picking up the rotation is much more difficult than doing the same with a baseball. If you can start to pick up spins and rotations with HECOstix, you’re going to have a much easier time picking up the difference between a fastball and a curveball!

Elite hand eye coordination is often the difference between striking out and fouling off a two strike pitch for one more bite at the apple.

Pay attention to a specific color while the HECOstix is being thrown, and watch the rotation as it moves through the air. As above, this is very similar to watching a ball come out of a pitcher's hand and is a great exercise to help with pitch recognition

Improving your hand speed is going to let you come around the ball quicker, and especially improve your chances of being able to get a piece of that inside pitch that is trying to jam you.

Simulates watching the ball into the glove

Much like watching the ball out of the pitcher’s hand helps improve your pitch recognition, when you’re trying to “field” the HECOstix, you’re going to have to position yourself and your body in a way to make the catch and minimize the chances of making an error, both important skills while you’re out on the field.

Pick up the ball off the bat

When a HECOstix is thrown high in the air towards you, it simulates a ball coming off the bat, except it’s actually harder to pick up spin and direction. Once you get used to tracking the HECOstix, you’ll be much better equipped to track a ball.

As I mentioned earlier, training with something that is actually *more* difficult than what you will be facing in a game situation is going to be a huge win when you’re out on the field during a game situation.

BENEFITS FOR ALL ATHLETES

Regardless of your chosen sport, HECOstix can help you improve your reaction time, concentration, tracking, and body control. Below are just a few benefits that HECOstix offers:

SAFE FOR ALL AGES

PERFECT FOR ANY TEAM

THE MOST VERSATILE TRAINING TOOL ON THE PLANET! 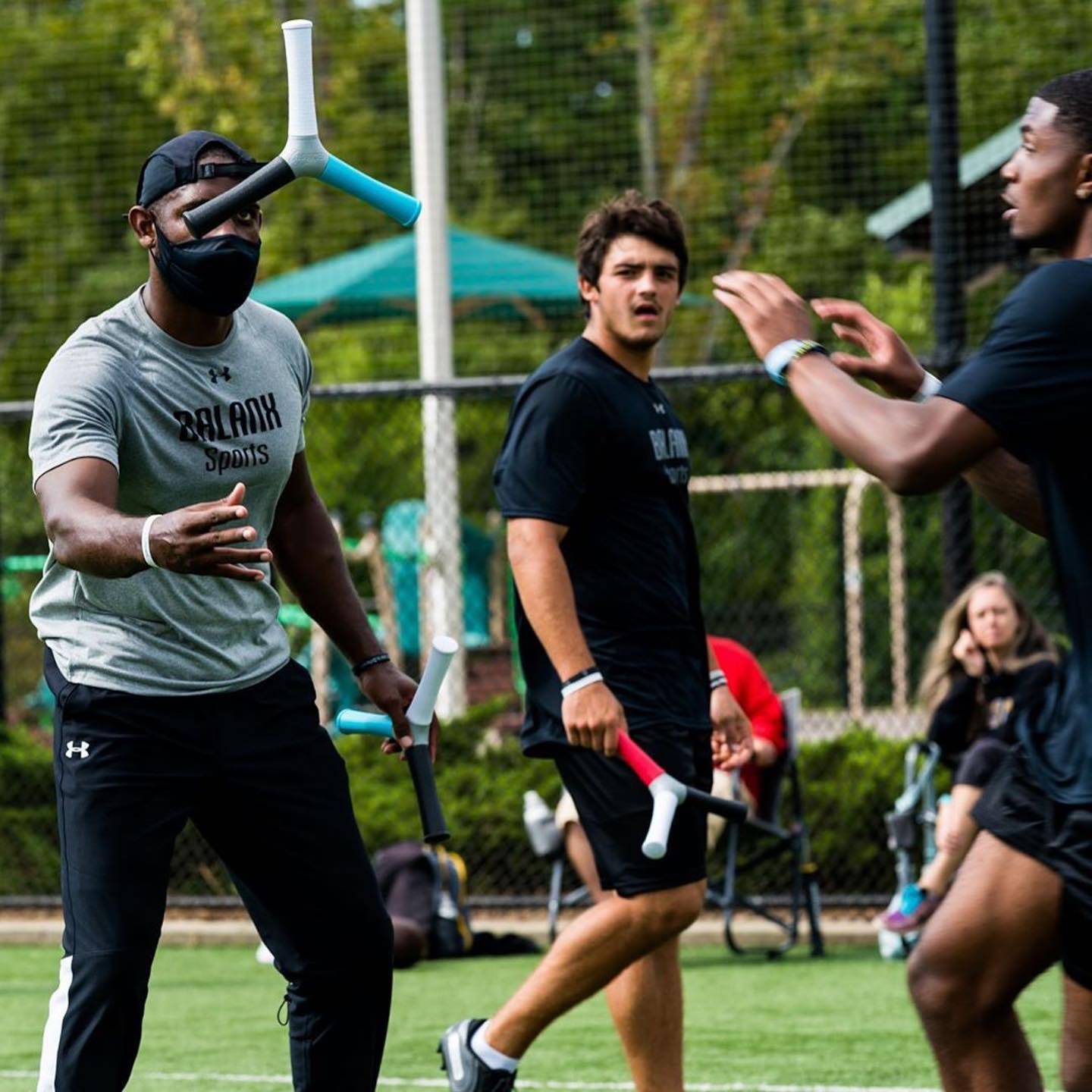 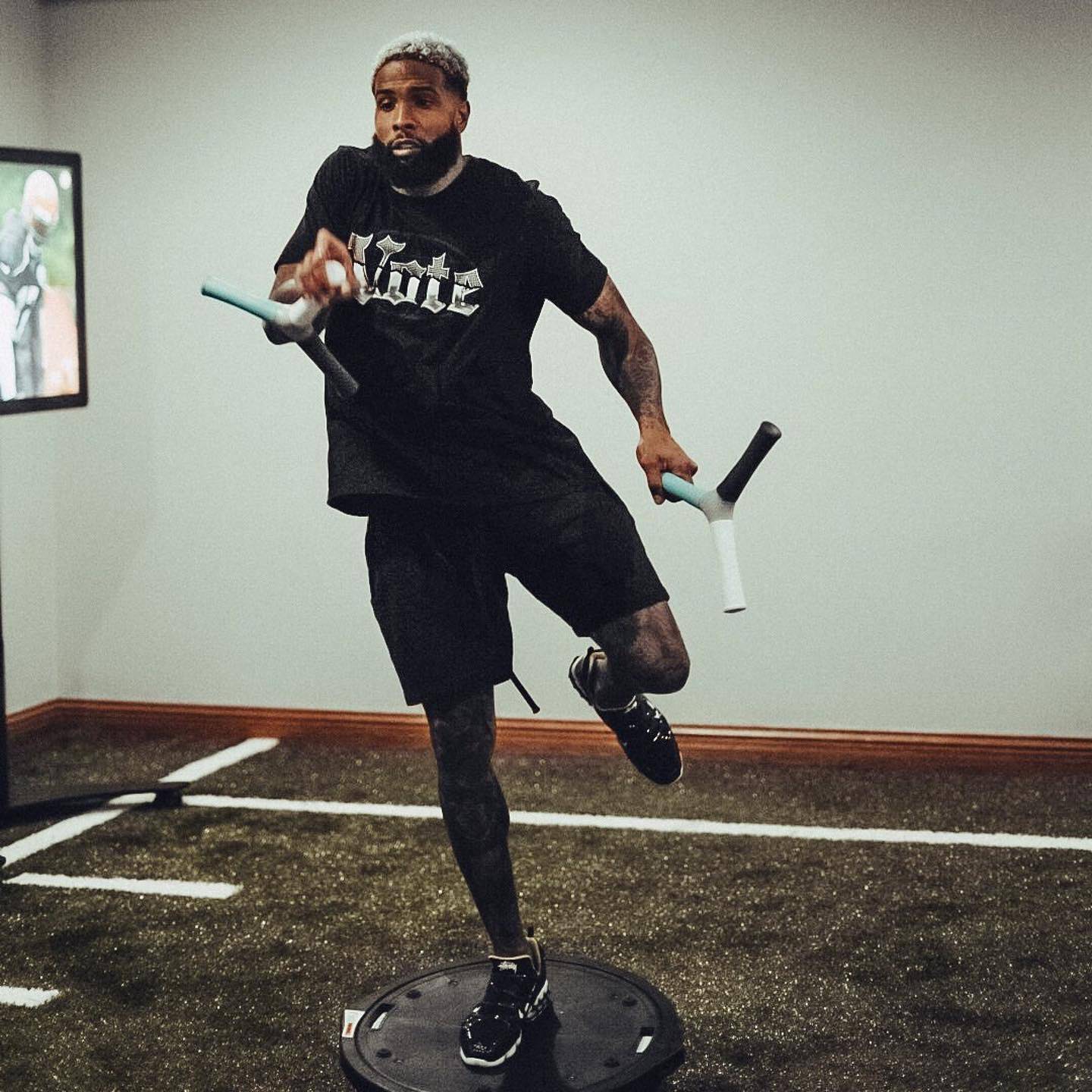 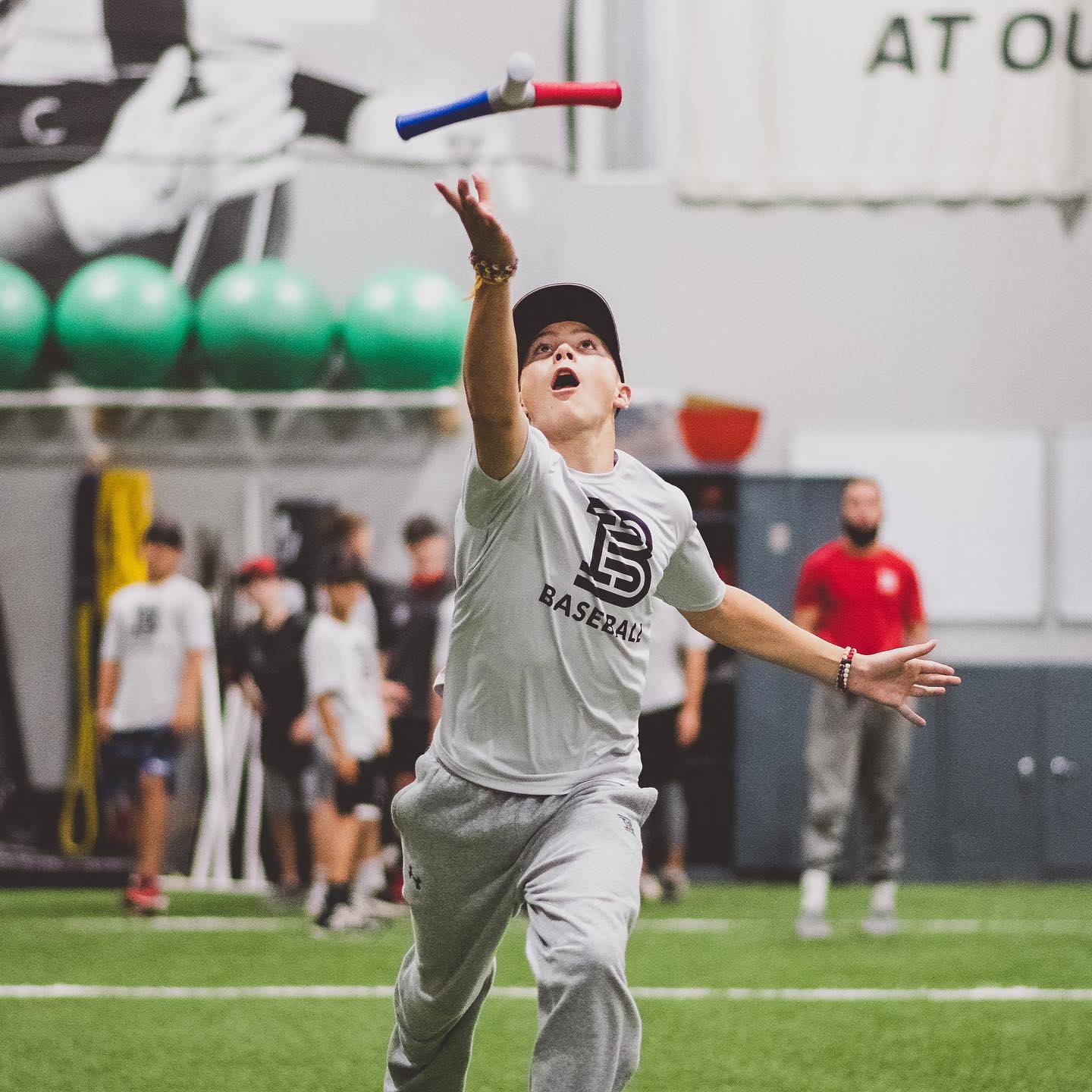 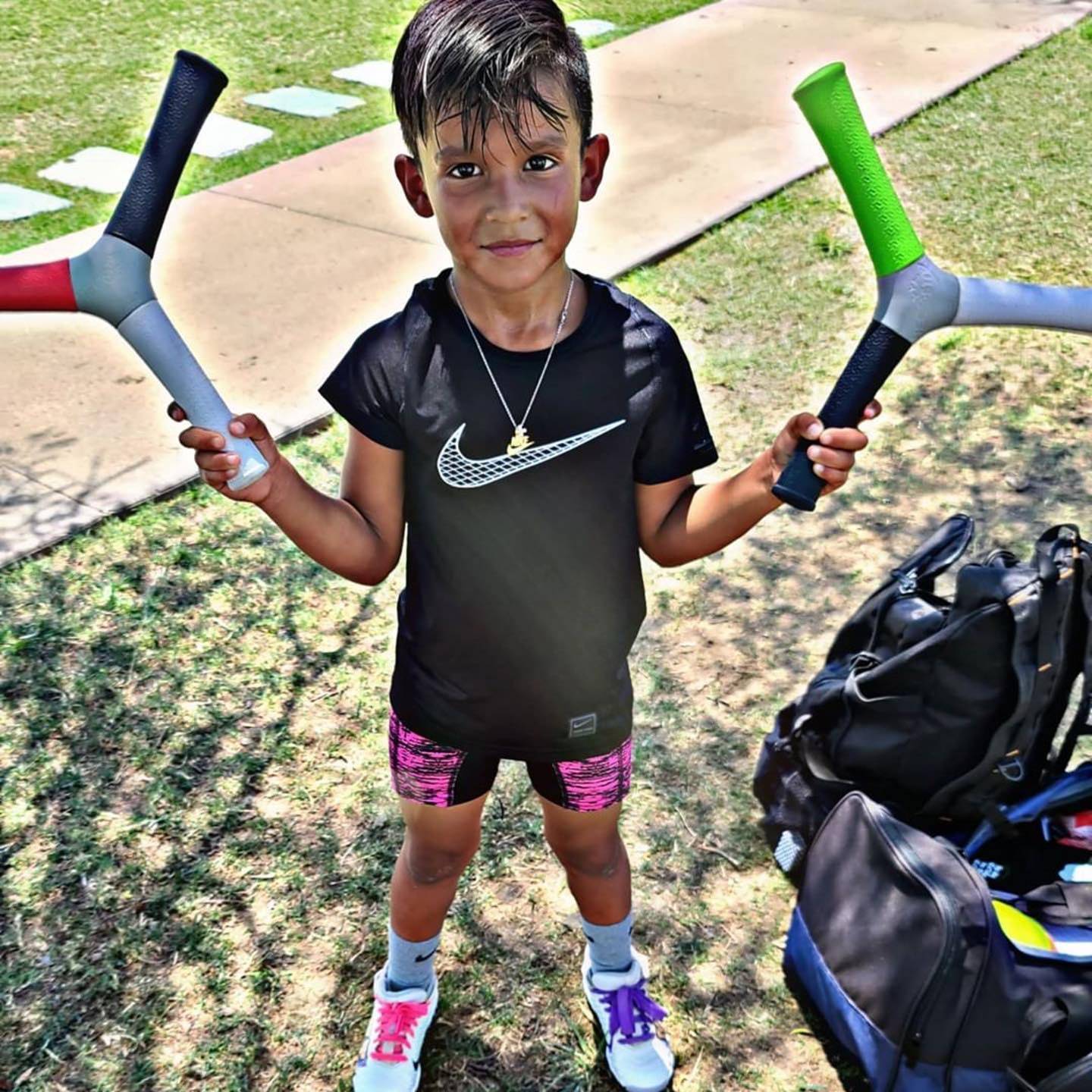 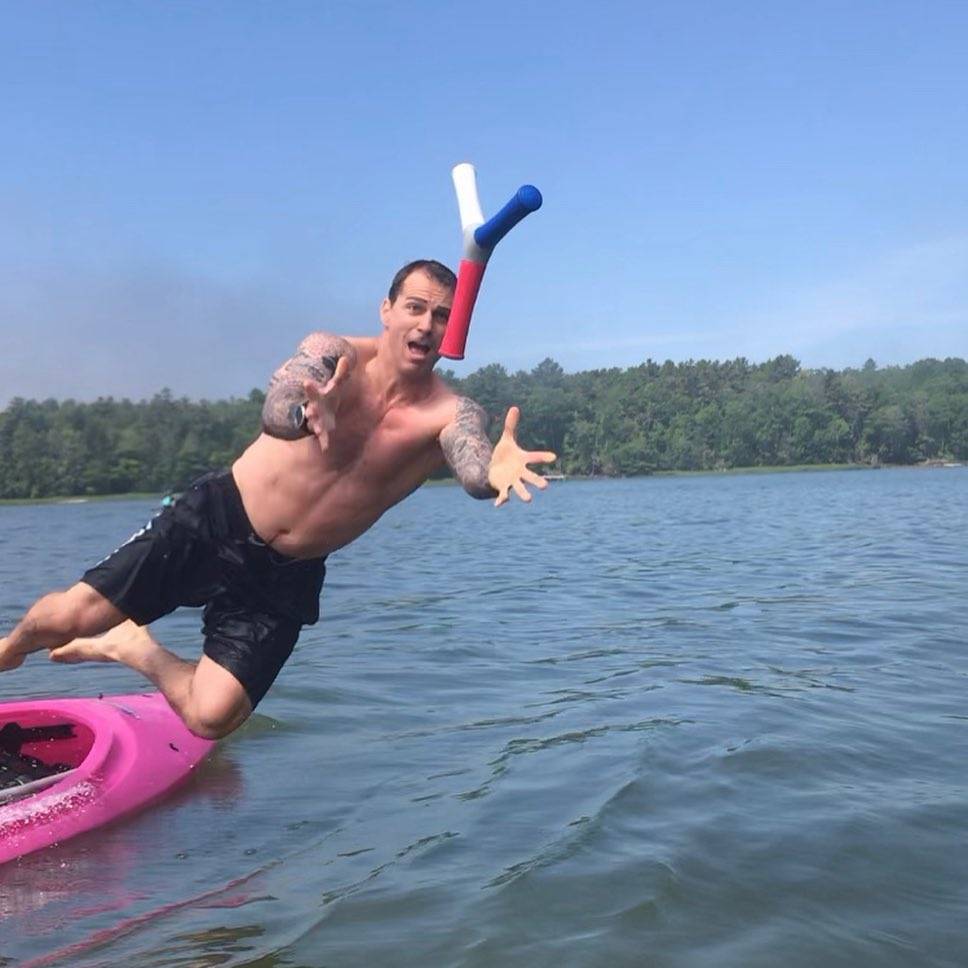 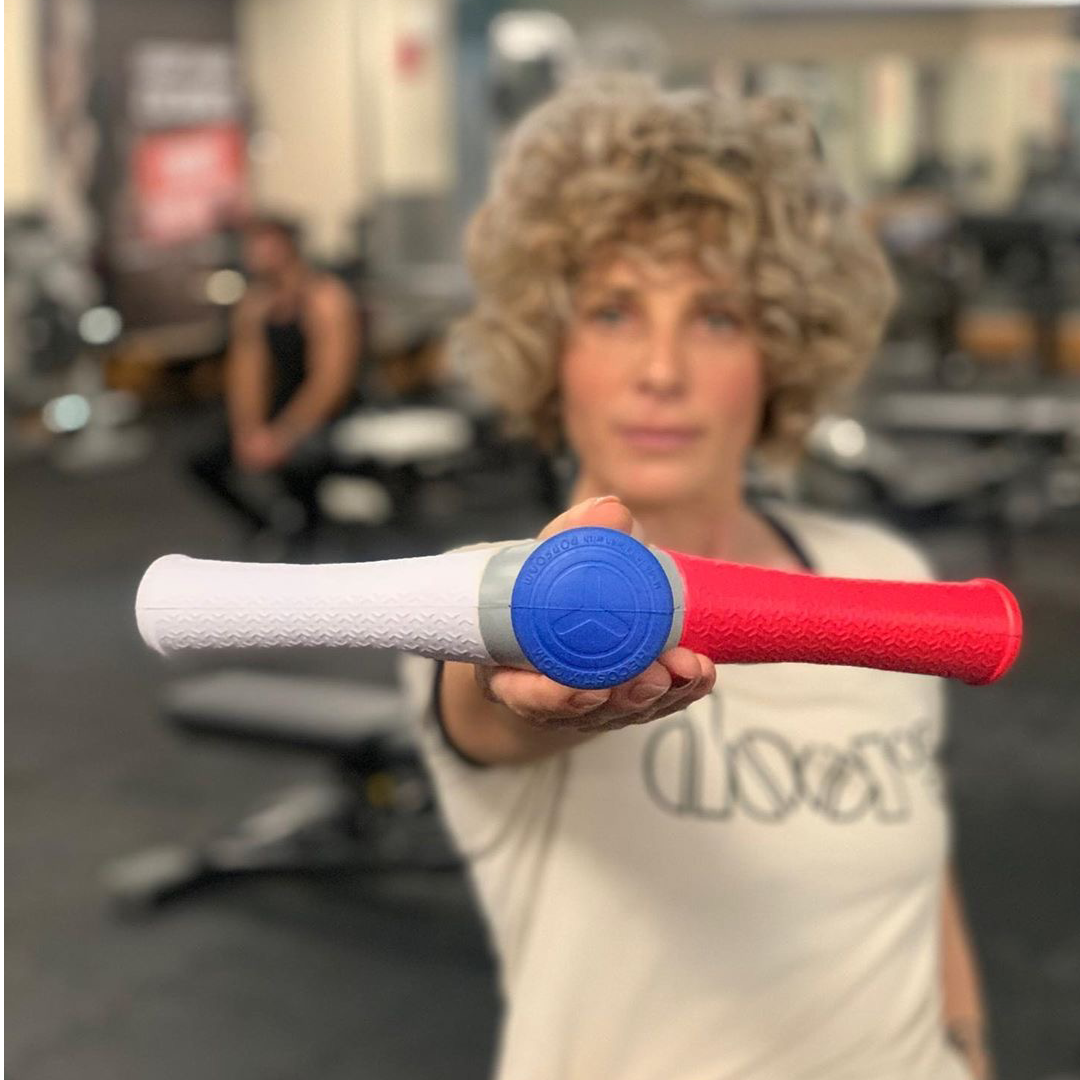